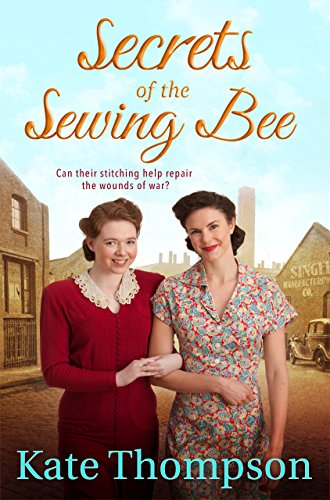 Secrets of the Sewing Bee tells the story of the defiant and courageous women on the home front, from Kate Thompson, author of Secrets of the Singer Girls.

Orphan Flossy Brown arrives at Trout's garment factory in Bethnal Green amidst the uncertainty of the Second World War. In 1940s London, each cobbled street is strewn with ghosts of soldiers past, all struggling to make ends meet. For the women of the East End, their battles are on the home front.

Flossy is quickly embraced by the colourful mix of characters working at Trout's, who have turned their sewing expertise to vital war work. They fast become the family that Flossy has always longed for. Dolly Doolaney, darling of the East End, and infamous tea lady, gives her a particularly warm welcome and helps Flossy settle into wartime life.

Things aren't so easy for Peggy Piper, another new recruit at the factory. She's used to the high life working as a nippie in the West End, and is not best pleased to find herself bent over a sewing machine. But war has the ability to break down all sorts of class barriers and soon Peggy finds the generosity and spirit of her fellow workers difficult to resist.

Dolly sets up a sewing circle and the ladies at Trout's play their part in defending the frontline as they arm themselves with their needles and set about stitching their way to victory. But as the full force of the Blitz hits London, the sewing bee are forced to shelter in the underground tube stations on a nightly basis.

In such close quarters, can Dolly manage to contain the secret that binds them all? And how will Peggy and Flossy cope as their lives are shaped and moved by forces outside of their control? 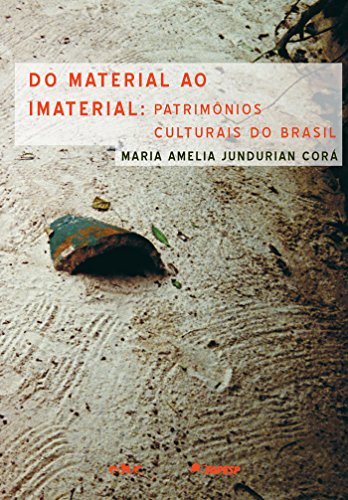 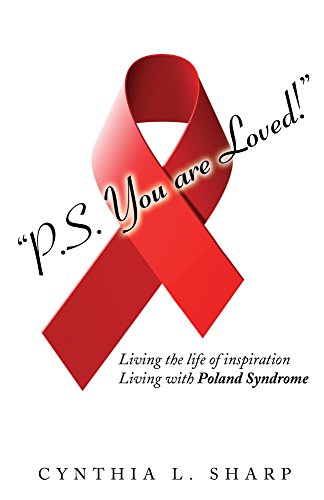 "P.S. You are Loved!" Is a collection of inspirational stories from people all over the world that are living and thriving with a rare birth defect called Poland Syndrome. Included are educational pictures and chapters from top doctors in the field of Poland Syndrome reconstruction, that will give you the behind the scenes knowledge you need to know. There are stories from parents with children, men, women and teens, tales that will touch your heart, move your soul and remind you that you are loved! 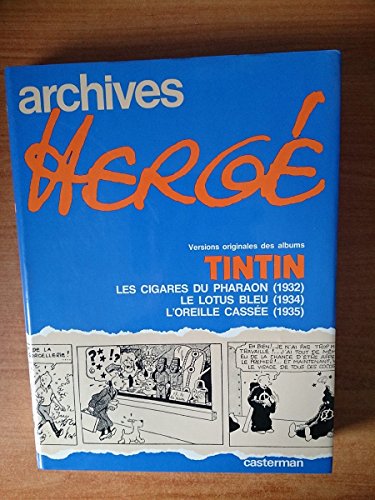 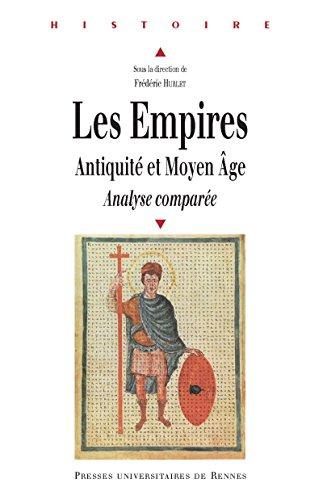